The Operations Executive is responsible for leading the organisation. Together the team develops strategy, implements our plans and ensures we run the business effectively.

They meet monthly to discuss the business and drive collaboration. The strength of this team derives from a diverse range of person and functional skills and experience. 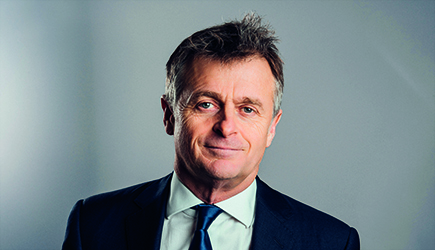 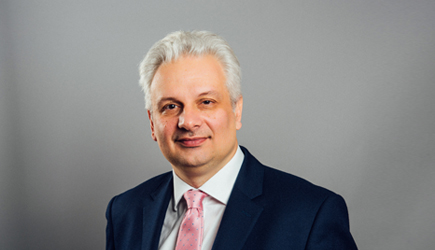 Group Finance Director, British, aged 52, appointed to the Board on 4 January 2017

Martin was appointed to the Board on 4 January 2017 as Group Business Development Director. Martin has been with the Group since April 2003 in a variety of roles and on 10 February 2020 was appointed Group Finance Director.

Martin is an ACCA-qualified accountant and began his Videndum career in financial reporting. He has an MA in Law from Trinity Hall, Cambridge, and an MBA from Cranfield School of Management. He trained and qualified as a solicitor with Linklaters & Alliance in the UK. 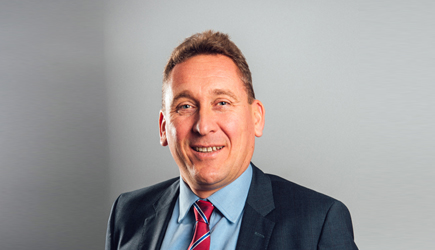 He holds a bachelor of law degree, a Masters in Legal Practice and is a Fellow of the Institute of Chartered Secretaries and Administrators. 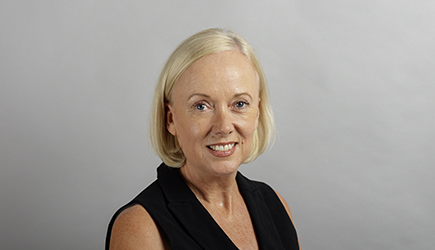 A technology specialist, prior to this Jennifer was Marketing Communications Director at Atcore Technology Ltd, Northgate Information Solutions and Anite Public Sector Ltd. 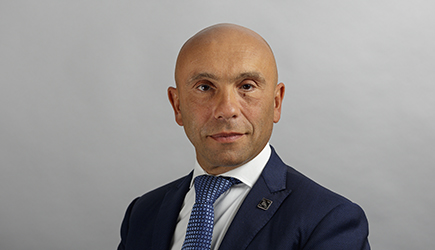 Formerly Managing Director of Manfrotto. Prior to joining Videndum, Marco held various positions in general management and marketing for consumer goods companies including Newell Rubbermaid, Arc International and Dusholux GmbH, working extensively in the UK, US and France.

He holds a degree in Political Science from the University of Milan, with postgraduate studies at London Business School and Bocconi University. 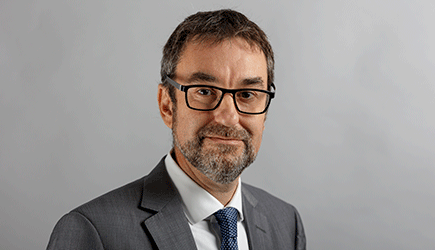 Nicola has been with the Group since March 2015, most recently as Chief Operating Officer in our Media Solutions Division. Prior to this Nicola held various senior management roles in international industrial companies including BDR Thermea, Baxi and Fiamm, working extensively in UK and The Netherlands.

Nicola is a Chartered Engineer and with an Industrial Engineering degree from Padua University. 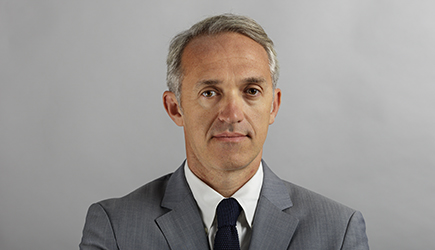 Marco joined Videndum in January 2014, and most recently worked as Chief Operating Officer in our Creative Solutions Division. Before joining Videndum, Marco held various general management and marketing positions for consumer goods companies, including L'Oreal, Candy-Hoover, and Indesit. He has extensive experience working in Asia-Pacific, the US and Europe.

Marco holds an Economics degree from the University of Turin, and has undertaken postgraduate studies at Harvard Business School.

View our Board of Directors